Farmersmanual have created a series of performances and installations since 1996, continuously expanding their performance and publishing practice from music concerts to interdisciplinary cultural, aesthetic and political experiments, which move away from static representations of art and culture, towards environments where the public becomes an essential part of the work. Their latest experiments focus on integrating virtual and physical space to create synaesthetical objects, presenting an interconnected, holistic view of the world by layering sensual experiences.

During Ultrasound, Farmersmanual will produce a networked concert between Huddersfield and elsewhere.

"Formed in Vienna in the mid-1990's, the farmersmanual collective represents media art at its most anarchistic. While being best-known for their recordings, in recent years the group have shifted their emphasis towards extensive live performances, in which imaginative computer animation, synchronized with 'chaos-particle-accelerating' music, and the overall ambience of uncontrollable technology form a seamless whole." (Anton Nikkilä, http://www.avantofestival.com)

This is Manuela, another identity rewrite emerging from pure wordplay on the project name. The precise origin of the picture is unknown. Reverse image search did not yield a result. If you are that, please be in touch. Chat with Manu on Facebook 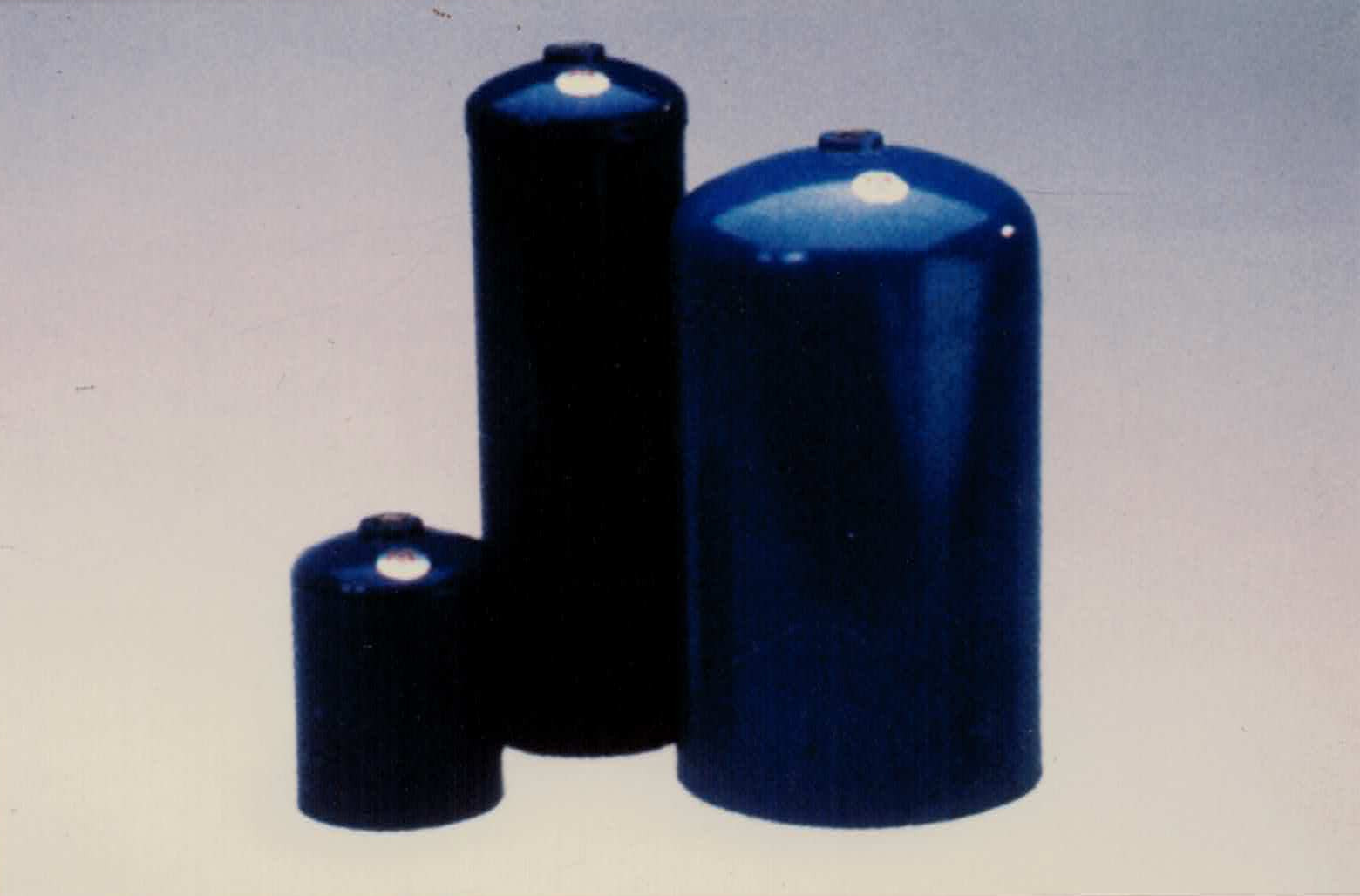 A picture of three gas cartridges of different shape and color shade. The first press foto going along with the MEGO 017 fm album release.